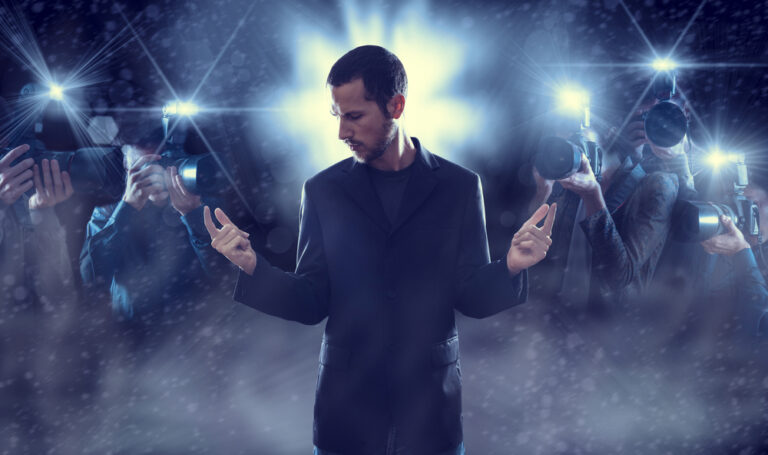 I attended a close friend’s birthday party recently. It was a great evening with lots of good food and music. The weather was near perfect. Another guy at the party approached me. “Hey Steve – I bet you don’t realize who I know and hang out with. Let me tell you.” He proceeded to go on for several minutes bragging and name-dropping about all these rich and famous people he claimed to be tight with. Then he said, “you probably didn’t ever think I would actually know these kinds of people and hang with them.” My response was simply, “Nope. That must be cool for you.” What I really wanted to say was more like, “that don’t impress me much.” But instead, I just quietly walked away.

Humility is a character trait that’s sadly missing in our culture today. It clashes with the current valuation of self-worth, self-realization and elite mentality that’s prevalent in our world – including the church. Ego and name-dropping seem to be pretty high up on the food chain. Too many people are trying to play the elite or celebrity ‘wanna be’ card.

Psychologists have said, according to some studies, healthy doses of ego directly feed into your willpower; which means it could help you stay focused on a major project or stick to a diet. But they’ve also determined that humility is important. It helps you to have accurate self-perception, modest self-portrayal and an ‘other-oriented mindset.’ But this is opposite of pride, arrogance and an inflated sense of our importance and talents. It’s not an either-or situation. Instead, it’s about maintaining a healthy balance.

The Greek philosopher Socrates held that wisdom is – above all – knowing what we don’t know. I don’t care how much you know or who you claim to know. I want to know how much you care about me as a person.

Just look around. We could use a whole lot more humility and a lot less ego. It’s time to stop lifting ourselves up and start lifting up others. Let God take care of the rest. Jesus said,” But those who exalt themselves will be humbled, and those who humble themselves will be exalted.” Matthew 23:12 (NLT)